So, a few people (3 is a few, right? a couple is 2. Then 3 is a few, and 4+ is many, I think…) won a whole lot of money this week, and I am sure everyone, whether you participated or not (they got me for $10), spent at least a few minutes daydreaming about what they would do with 1.5 something billion dollars. Even Warren Buffet and Bill Gates, for whom 1.5 billion would go down in their diary as “a decent Wednesday,” had to take a sec to wonder. After all the family and friends were taken care of, bills paid off and dream homes and cars purchased, what would you do with the remaining billion something dollars?

Thanks to my lawsuit against the creators of the Thighmaster, for reasons I can not go into due to both embarrassment and a non-disclosure agreement, I need not concern myself with these things. But it is still fun to daydream. And for me it always came back to the same thing: I would just keep doing comics. Not trying to “break in” to Marvel or what’s left of DC, but just for myself. I got a small taste of that with the Perfect Storm Kickstarter, where with the backing of supporters I was able to not only concentrate on just Perfect Storm for a couple months, but also bring in help to make the book as good as it could be. It was a great experience, and I am hoping to relive it with another Kickstarter for another Perfect Storm story in 2017, but in between it’s a daydream of mine to just get to create anything I want without worrying about, ya know, bills and food and all that other “real life” garbage that gets in the way.

Speaking of Billions, did anyone catch the first episode of the new Damian Lewis show on Showtime? As you know from my previous posts, we’re huge fans of Homeland around these parts, but the first episode of this new show, well, left us a bit cold. We’ll give it another shot next week, but it will have to improve quite a bit.

OK, back to the topic at hand: Daydreaming about spending Lotto money. In no particular order, here are some of the random things I would get with an excess of cash, after the house and 1970 Dodge Charger that is-

*A quick eBay search revealed that this is not a billion-dollar dream. $8.98+ shipping later, he’s on his way to Sarasota.
**Depending on if and where we move… 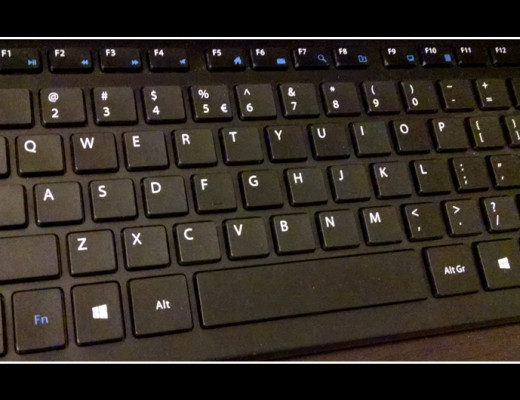