Featured Sketch of the Day

Yesterday Donna Brazile, who herself had done some underhanded things during the primaries, confirmed what we Bernie Sanders supporters had known all along… Here’s a link to her piece on Politico for anyone who’s interested:
https://www.politico.com/magazine/story/2017/11/02/clinton-brazile-hacks-2016-215774

Sketch of the Day 41 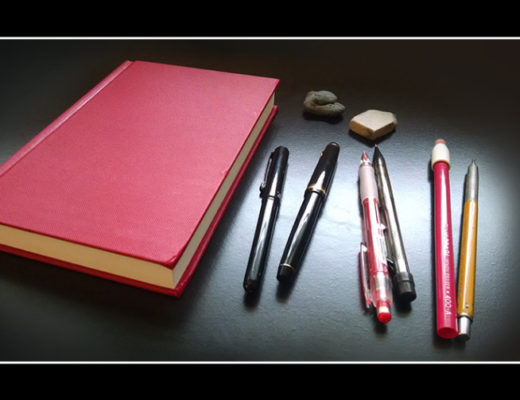